You are viewing an old version of this page. View the current version.

Most of their life is spent sleeping. Periodically, they open their eyes, to check if a new piece of work have arrived for them. This is what we call "The Polling Step". They poll the Summa Batch Object Index, SBOI, to find all batches, which have experienced a set of events corresponding to this robot's place. 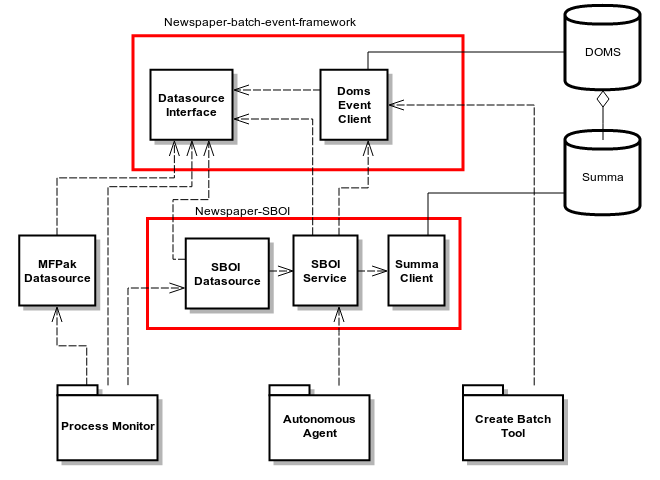