The killing of the shards

This page describes changes that have been done to DOMS datamodels to phase out 'shard' objects.

The 'shard' object model contained one primary metadata stream SHARD_METADATA with the structure on the picture below. (SHARD_METADATA could just have a ShardStructure element as it's root element). 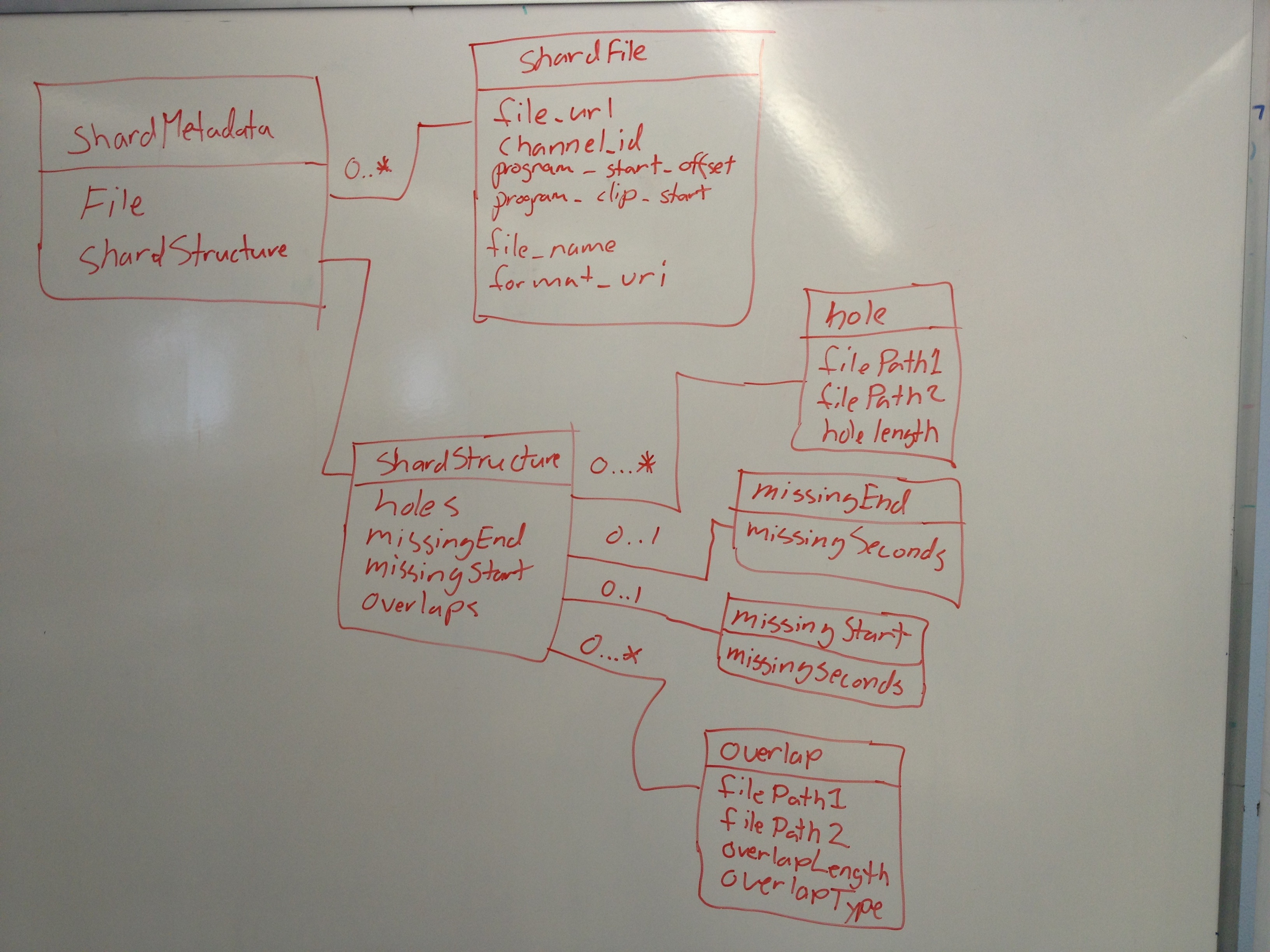 When removing the shard objects, some information from them needs to be moved to the ProgramObject and RadioTVFile elements. Both objects only get information added. 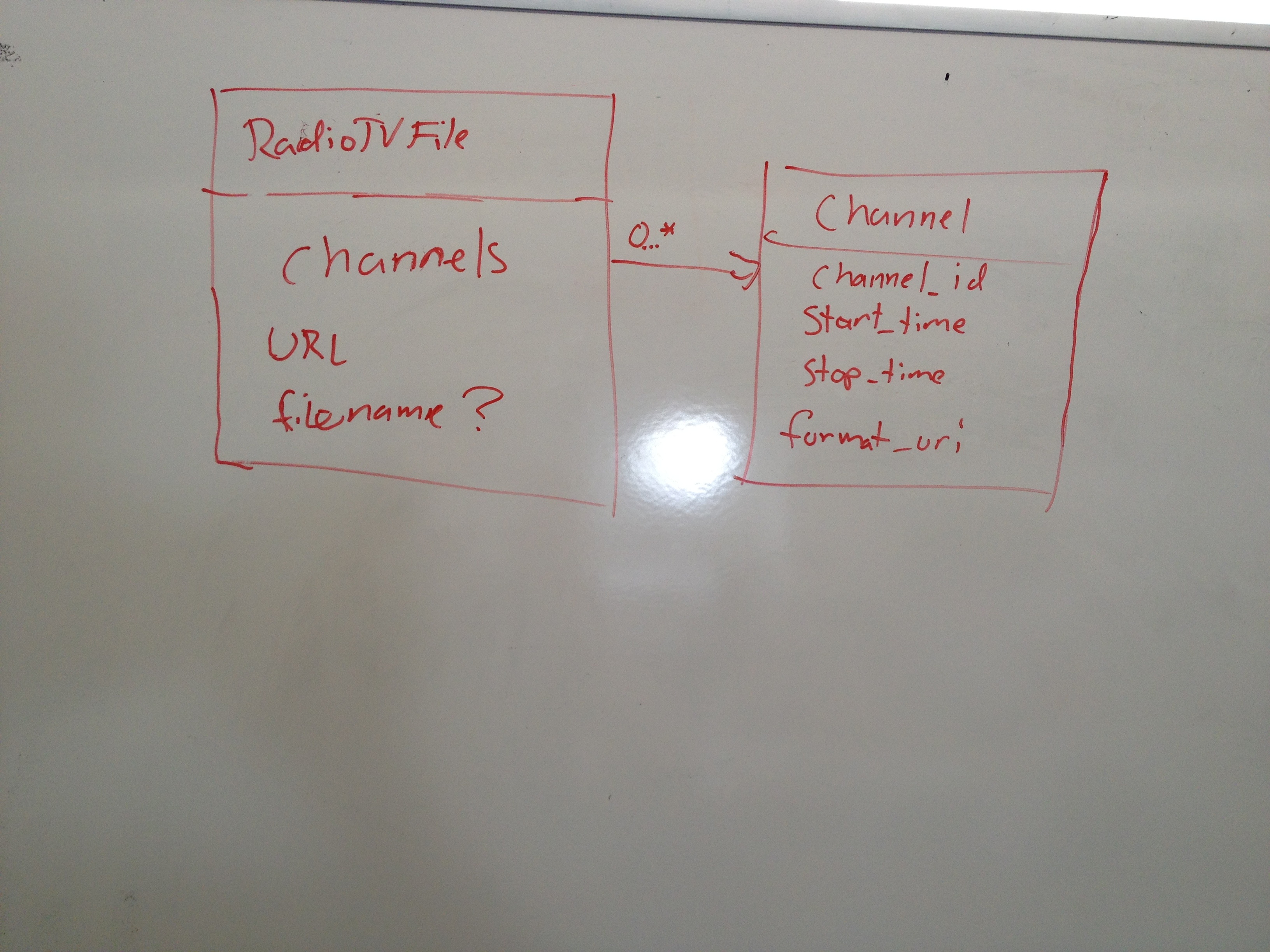 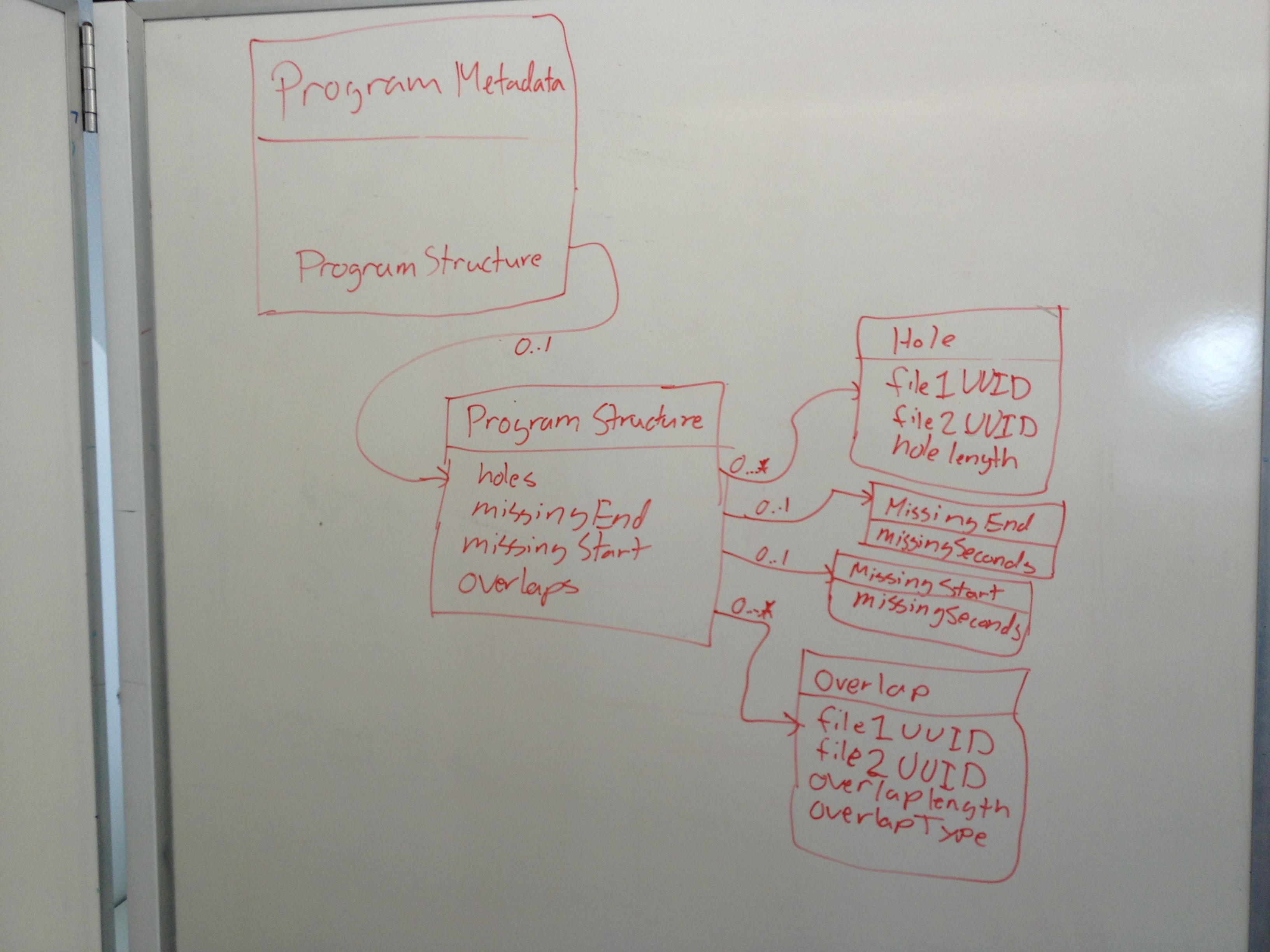